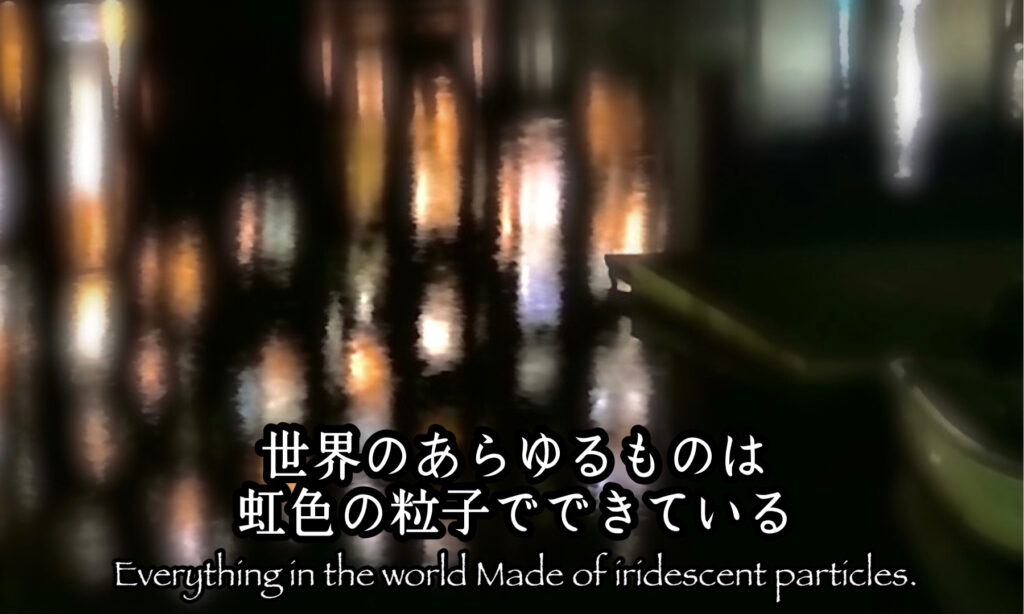 When I took a walk last night (also called commuting), I suddenly thought about it. Everything in this world is made up of iridescent particles🌈

What do you mean. Walking on the road at night can be empty. The state of nothingness is the state in which all senses are separated from oneself.
But … What do you feel that you are separated? It is said that it will be “nothing”, but isn’t it necessary to have an existence that feels that nothingness?
“No, it’s” nothing “that even the existence that you feel disappears,” says a great person in me.
But nothing comes from nothing. I don’t know what the state of enlightenment is, but I knew somewhere that I felt omnipotent.
If so, do you need someone who feels that omnipotence? Existence beyond nothing.
If all the senses are separated, it will not be nothing but infinite energy (rainbow color).
Because nothing comes from nothing. From the infinite energy, there is a possibility that various things will be born.
Originally a rainbow-colored self. Originally a rainbow-colored world.
Thank you🙏